Our 3 day trip to Mount Nemrut and back to Goreme included stops at some other interesting historic sites. There was a lot of driving, about 1500 km, but the roads were excellent and we had a good driver.

Enroute we stopped at the 13th century Seljuk Caravanserai Karatay Han about 120 km east of Goreme. It was one of a series of fortified stops on the Silk Road that stretched across Turkey into Syria. We were quite thrilled as we’d just travelled across the Central Asian Silk Road. 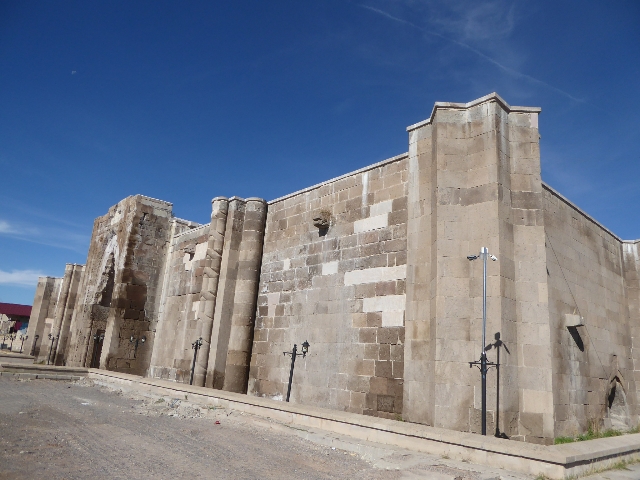 Karatay Han, a fortified caravanserai on the Silk Road across Turkey 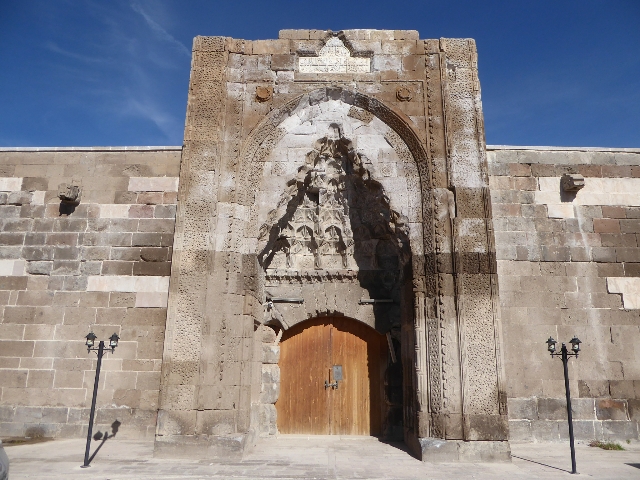 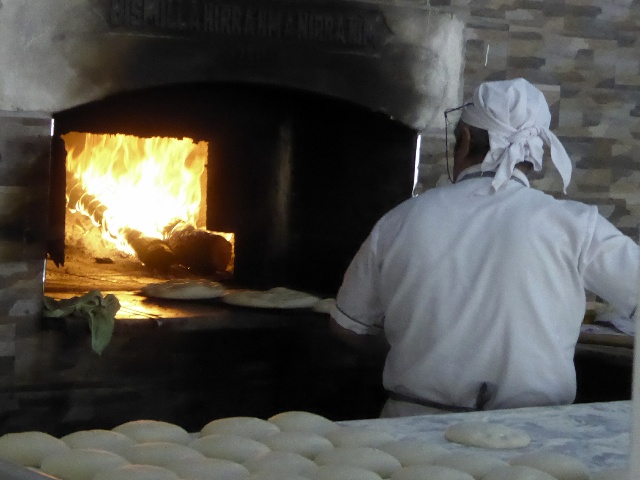 We stopped for lunch at a small town, nothing like bread fresh from a wood fired oven

In the valley below Mount Nemrut, the antique city of Arsemia (1st century BC) was the summer capital of King Antiochus whose tomb with the giant statues is on Mount Nemrut. 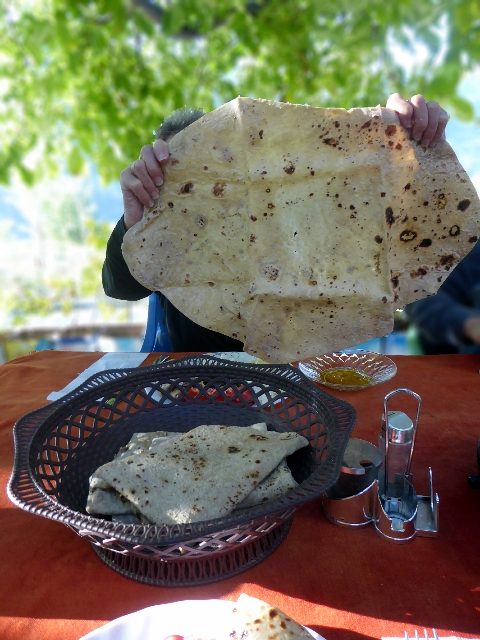 Before setting off, a smaller bread for breakfast, homemade at Isik Pansiyon 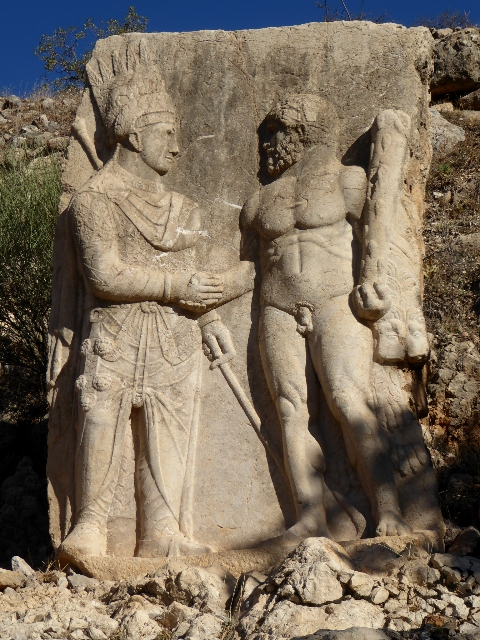 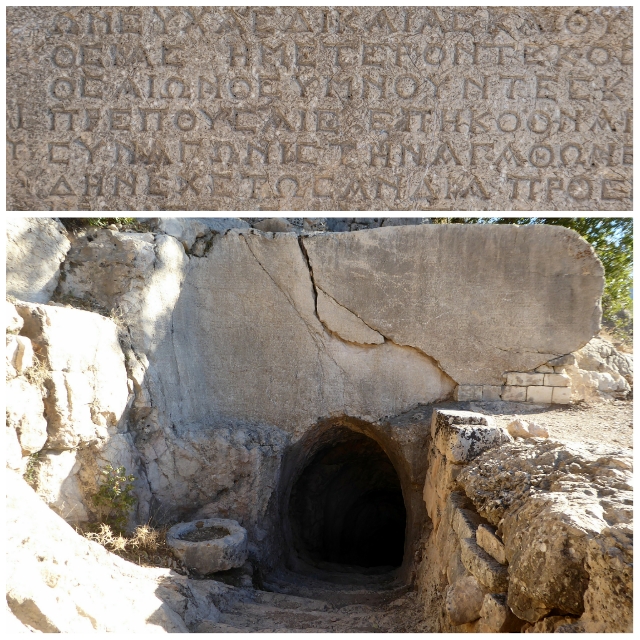 The Roman bridge across the Cendere River was built in the 2nd century. One of the best preserved Roman structures in Turkey, the bridge was still in use by vehicles until its restoration in 1997. 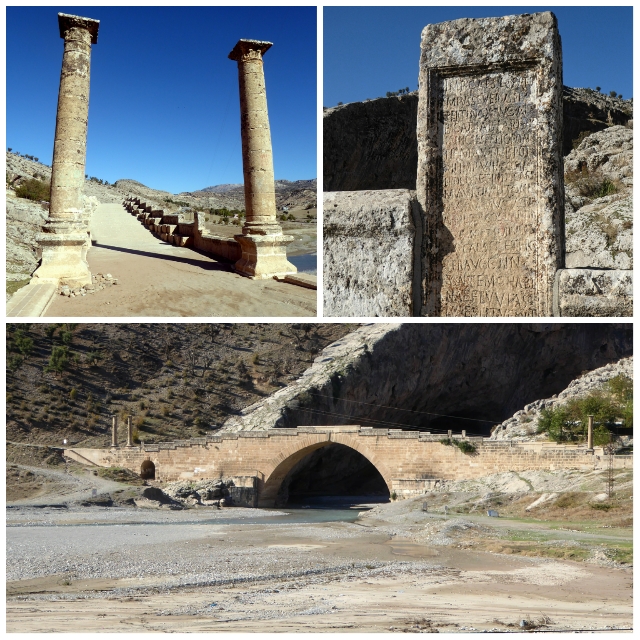 Roman bridge across the Cendere

Karakus Tumulus is the tomb of Queen Isias (70 BC – 38 BC) wife of King Antiochus buried on Mount Nemrut. After the Kingdom of Commagene was annexed by the Romans, the vault of the tomb was looted. 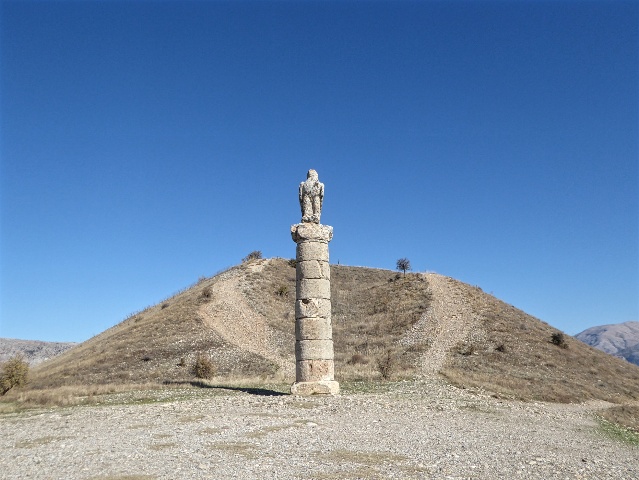 Relief of Mithridates II (son of Antiochus) and his sister Laodice

Harran, in SE Turkey 20 km from the Syrian border, is in the Book of Genesis as the home of Terah, father of Abraham and as Abraham’s temporary home. It was a major ancient city occupied by many civilizations since its inception around 3000 BC.

Harran means “hot place” and is famous for its traditional “beehive” adobe houses unchanged for thousands of years. Their design and construction makes them noticeably cooler inside. 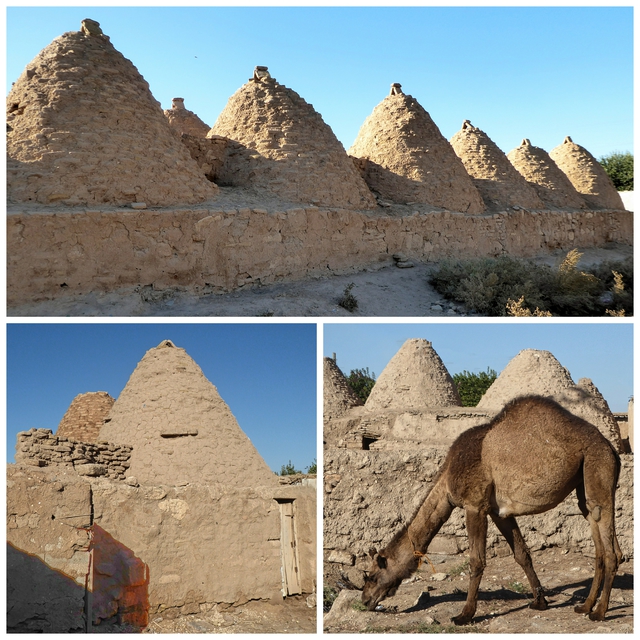 Harran beehive houses, made of adobe and all joined inside – natural air conditioning 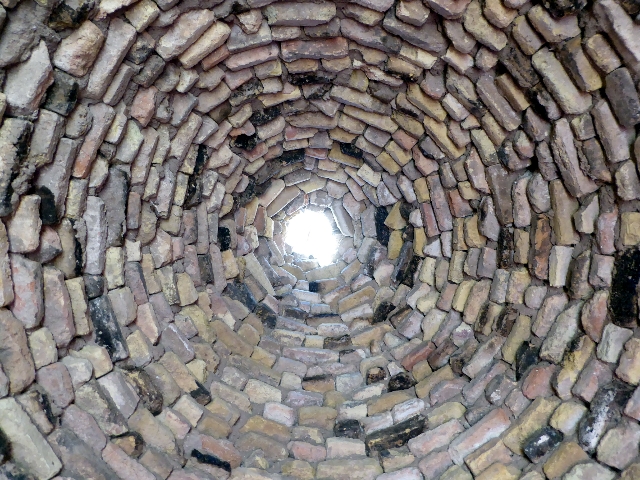 Looking up at the roof inside a bee hive house

According to Muslim tradition, Urfa (Sanliurfa) is the birthplace of Abraham. Muslims believe that the pagan King Nimrud wanted to burn Abraham alive here. God however intervened and turned the pyre into water and the firewood into fish, thus saving Abraham. 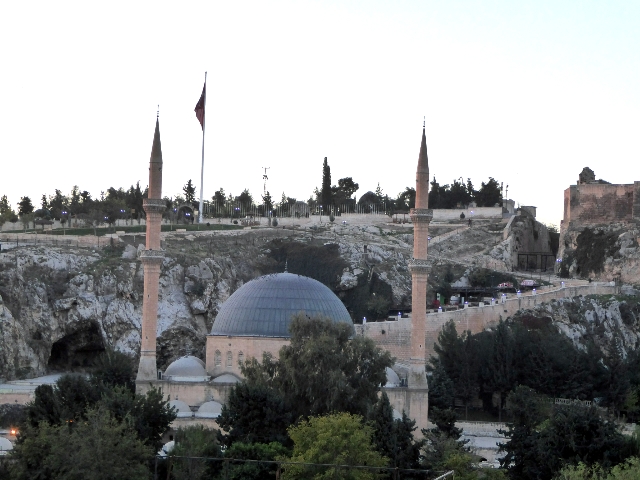 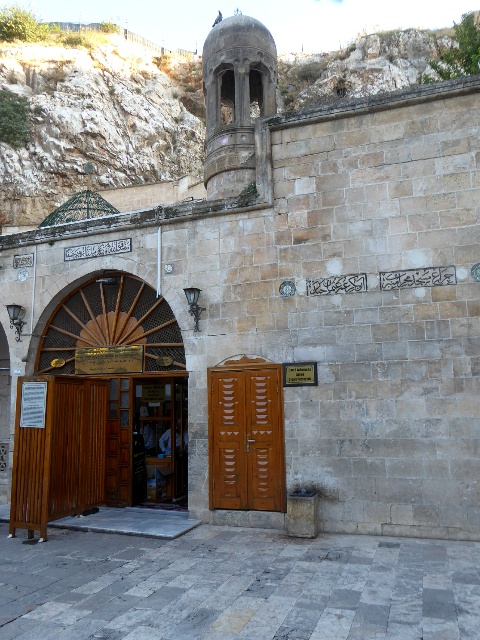 Muslims believe that Abraham was born in this cave 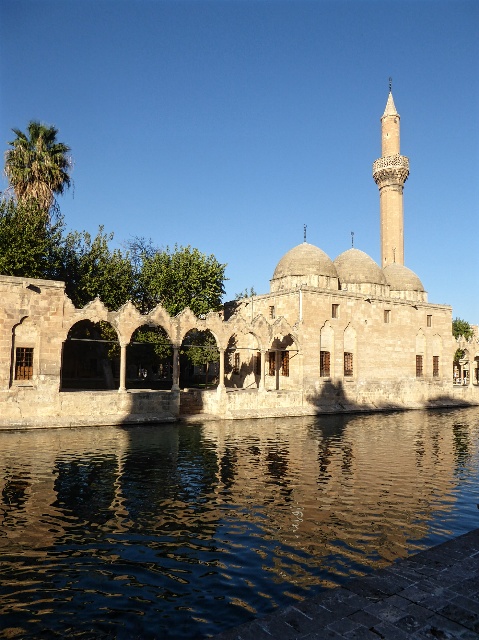 Abraham’s pool created when God turned the fire into water 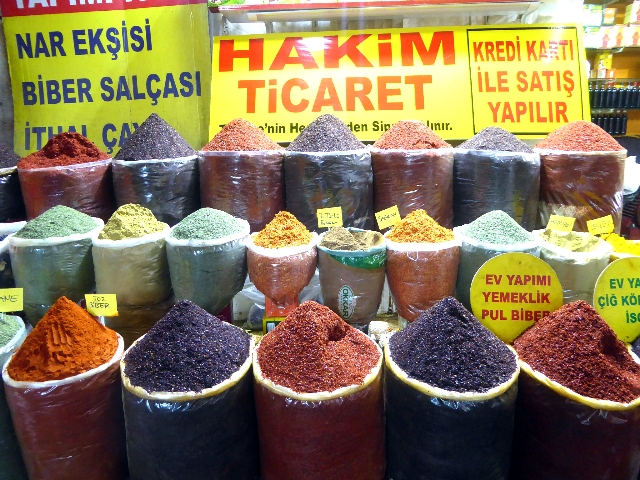 We went shopping for Urfa biber, a smoky-raisin tasting dried chili from this area

Final stop on the way back, Birecik, to see the northern bald ibis. These birds are critically endangered. There’s a semi-wild population of about 200, dependent on captive breeding, remaining in Turkey. 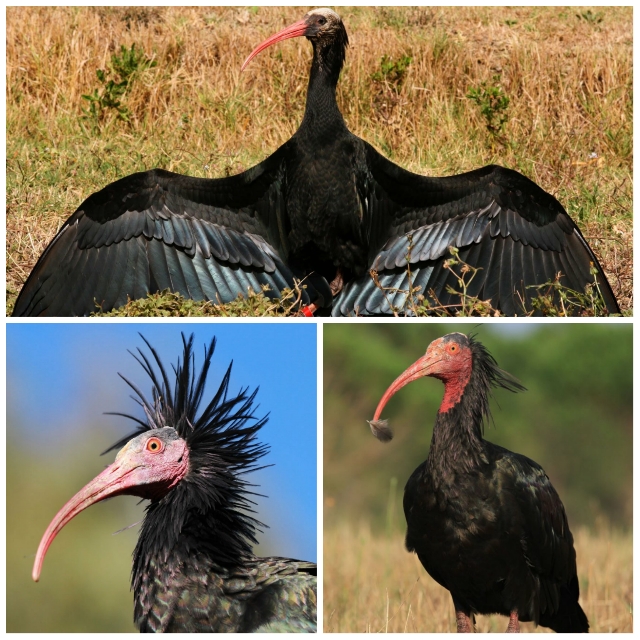 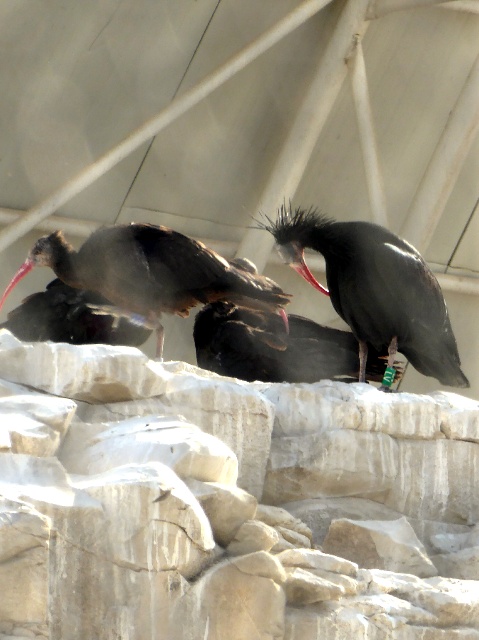 Best I could manage, 4 birds inside their breeding cage at Birecik